place Home / Board of Directors

Chairman of the Board

Member of the Boards 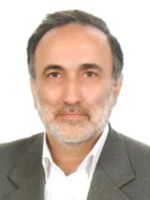 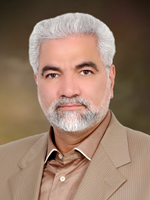 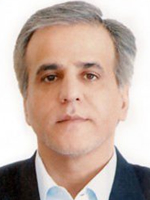 Master of Science in industrial engineering from Amir Kabir University 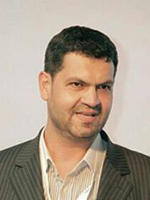 MBA from University of The Hague

Masters in International Commercial Law with Distinction from University of East Anglia, the UK

Bachelor in Law from Tehran University 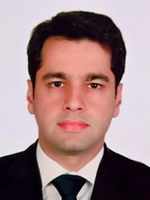 Master of Science in industrial engineering from Tarbiat Moddares University 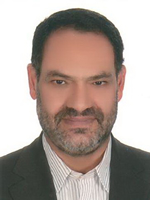